The development of Neuro-Linguistic Programming came about from the modeling of the thinking processes and behaviors of humans. It starts with learning about and understanding how the brain operates (neuro), and analyzing non-verbal and verbal language patterns (linguistic). Then a sequential set of strategies or programs (programming) teaches how to transfer the skills to others.

Richard Bandler began to model particular language patterns and behaviors that he observed from Fritz Perls (Gestalt therapy founder) and Virginia Satir (one of the founders of family therapy and systemic therapy), and, later, the founder of the American Society of Clinical Hypnosis, Milton H. Erickson, M.D.

The initial techniques of NLP came out of the language patterns and body gestures of the very talented and skillful therapists noted by Bandler and also observed by John Grinder, a linguist who later teamed up with Bandler. The "magic" that these exceptional therapists were able to achieve fit into a structure that could be understood, transmitted through communication, and executed by ordinary people, not just the master therapists who originated these triumphs. This became the foundation for NLP.

Grinder observed Bandler at work one day and noted how Bandler was able to influence people with his use of language. Grinder had a sense that something systematic was occuring. Neither could explicitly describe the process. Bandler knew he had somehow picked it up from Perls and Satir. Grinder realized that if Bandler could teach him to do what he (Bandler) was doing, he could then put the process into a formula that could be articulated and copied.

The tools and techniques developed within NLP identify and lay out specific patterns of human verbal and non-verbal interactions--fundamental characteristics of how people express themselves and behave. One of the most basic objectives of NLP's use of modeling is to put these observable key behaviors--verbal and non-verbal conduct--into appropriate and actionable steps that produce desired results; it is not to distill the modeling process down to one "essential" or correct characterization of the cognitive process of any particular individual. Rather, it is to enable us to create a map whereby we can apply in an effective and advantageous way, certain strategies that we've modeled. The primary goal is to enable us to be more effective in our interactions and dealings. The exactness of the map--how closely it follows reality--is less important than how useful it becomes. The modeled strategies may be used to achieve some purpose that is constructive and functional, and it may be similar or different from the initial use of the model. 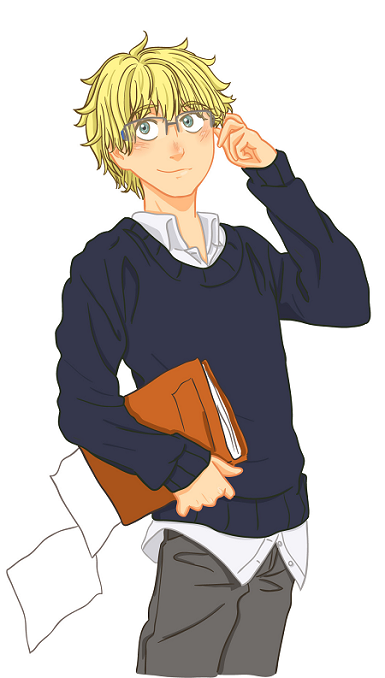